It is being called the biggest cyber attack in the history of Newfoundland and Labrador, and now comes a confirmation that the privacy of potentially thousands of healthcare professionals and patients may have been compromised.

The breach, which involves Eastern Health and Labrador Grenfell-Health, has been confirmed as a result of the ongoing investigation into a major cyber attack that has paralyzed the health care system.

Health Minister John Haggie outlined the extent of the breach of privacy at a press conference late yesterday afternoon. 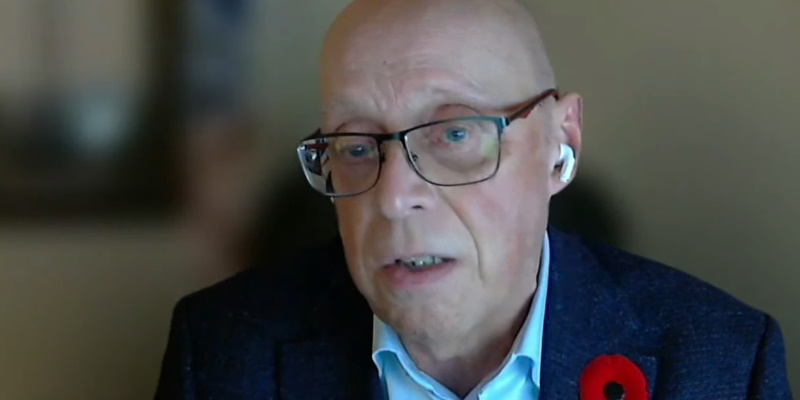 He says some personal information and personal health information has been accessed from the system. It includes current and former patients and staff who go back 14 years in Eastern Health and 9 years for Labrador-Grenfell Health.

Western Health appears to be unaffected and the investigation is underway to determine if Central Health is affected.

Government officials remain vigilant when it comes to the nature of the cyber attack or who may be responsible.

Prime Minister Andrew Furey could not say the full extent of the cyber attack and could not confirm whether it involved ransomware.

He could not say how many patients or staff were affected by the fracture.

Officials indicated that it could take days, weeks or even months for things to return to normal. 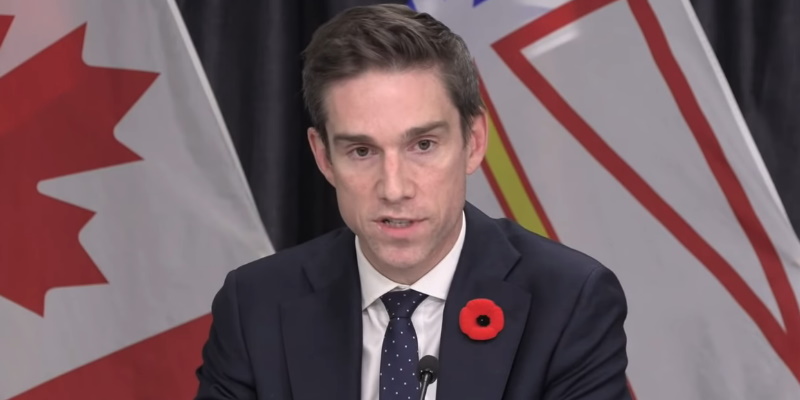 Justice and Public Safety Minister John Hogan says steps are being taken to curb and restrict any access that has taken place.

It includes talks with the Privacy Commissioner, cybersecurity experts and the RCMP.

Hogan says it is important to be vigilant when it comes to cybersecurity and offered some tips to those who may be affected.

While there is no reason to believe that the data has been misused, precautions should be taken, including contacting credit reporting companies in Canada to obtain your credit report and determine if an identity theft has occurred. He says it is also wise to review your bank details on a regular basis.

People are also encouraged to change their passwords. 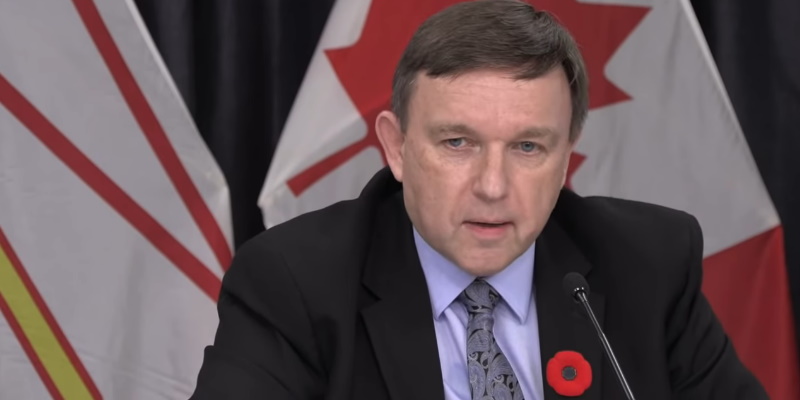 Eastern Health has been able to resume chemotherapy for cancer patients over the past few days.

CEO David Diamond says it remains one of their priorities.

Since last Thursday, they have been able to resume chemotherapy by finding some solutions, and while they are still catching up, Diamond says cancer treatment remains a key priority as systems return.